Today, the Amazon is at an urgent tipping point. Shocking levels of poverty, food insecurity and hunger, driven by rampant deforestation — and magnified by the deadly coronavirus pandemic — are threatening the region’s very survival.

5 KEY THREATS TO THE AMAZON

Endangering of indigenous and traditional peoples

BECAUSE OF THESE THREATS 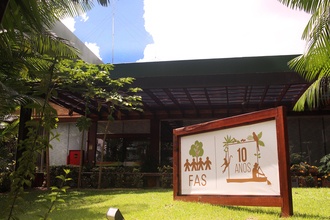 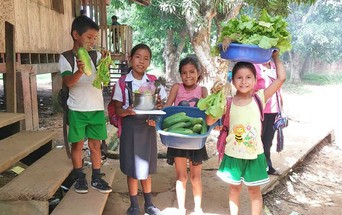 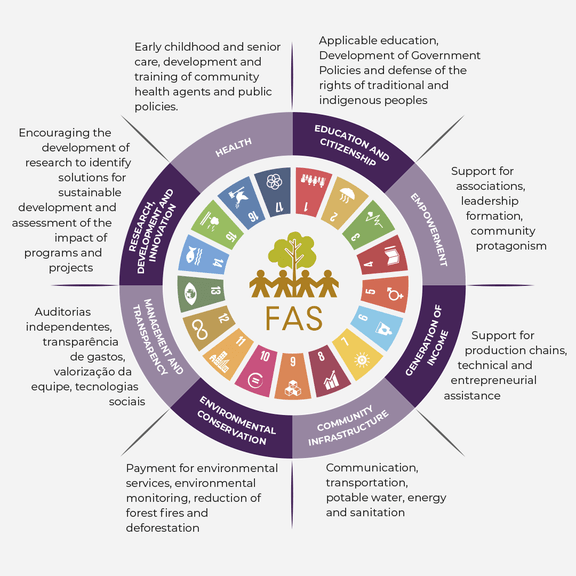 THE RIGHT SOLUTION AT THE RIGHT TIME

The Sustainable Amazon Foundation (FAS) and INMED Partnerships for Children (INMED) are partnering to build an Aquaponics Center of Excellence to strengthen food security, economic recovery and sustainable livelihoods for all indigenous and traditional peoples of the Amazon, while protecting critical habitat and biodiversity in the Amazon basin.

Do you know how an aquaponics system works?

Conduct research to continuously improve and diversify aquaponics production for indigenous crops/species and to protect biodiversity.

Coordinate services for all local producers through the Center of Excellence to maximize local revenue and sustainability. 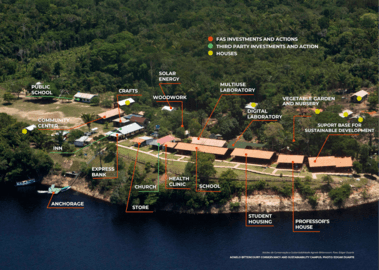 The construction of the Aquaponics Excellence Center will benefit indigenous and traditional communities in the region, as well as allow us to support future aquaponic farmers.

12.000 people benefited throughout the year both directly and indirectly

*Projections are based on data collected by INMED Aquaponics systems from 2010 to present.

Want to know more about our 10 year projected impact and fundraising goal?

leave you email on the form

Build an Aquaponics Center of Excellence at Tumbira for training, research, innovation and sustainable food production and the model for expansion to other regions of the Amazon. 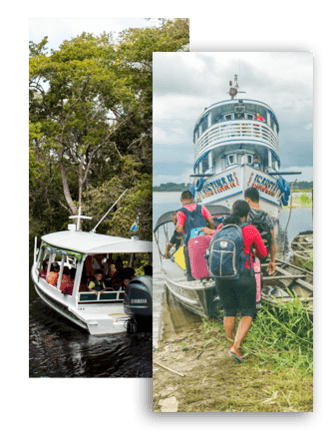 The total fundraising goal is USD$2M to be distributed in 6 phases over 3 years.

Expand the Aquaponics Center of Excellence to other regions of the Amazon.

Why support this project

The Amazon is one of the world's most important global climate regulators, with the largest tropical ecosystem on the planet. Its trees absorb and store 20% of the world's carbon from the atmosphere. Continued degradation of the Amazon’s biosphere affects the world’s food supply, medicinal discoveries and treasured natural resources and increases the severity of wildfires, flooding and other destructive climate events.

INMED Aquaponics® presents a solution that allows the sustainable permanence of indigenous and traditional populations in their habitat. 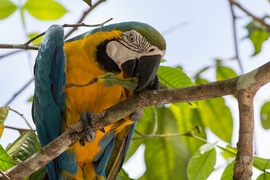 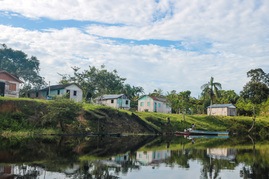 A word from our founders

Linda Pfeiffer
Founder and CEO of INMED Partnerships for Children 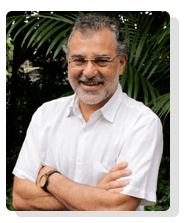 Director of Inovation and Institutional Sustainability 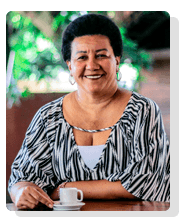 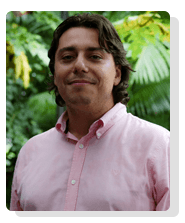 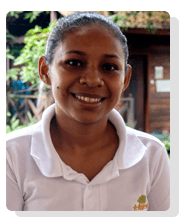 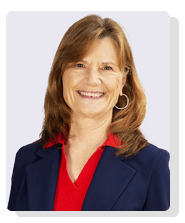 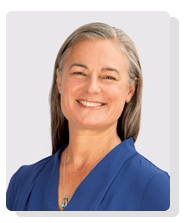 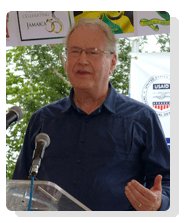 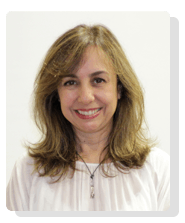 we have reserved this section for institutional supporters

The amazon is crucial to the world. Join efforts with us in endorsing this project.

To become an institutional supporter, click the button below and please fill out the form with your contact information.

TAKE A TOUR THROUGH THE AMAZON 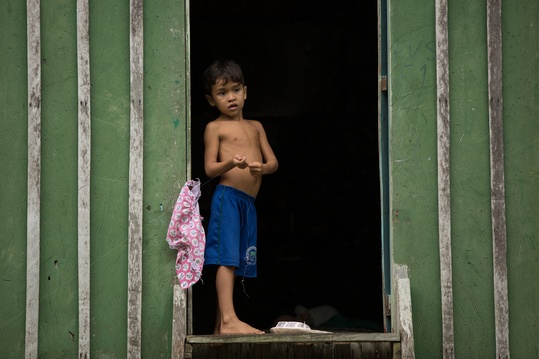 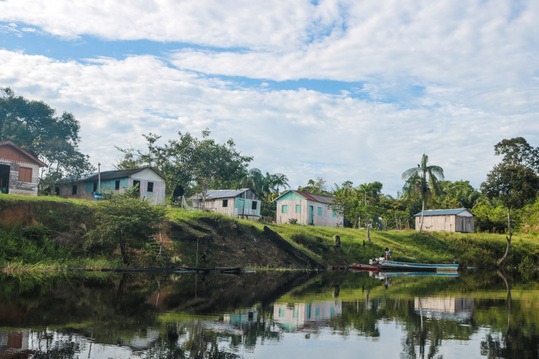 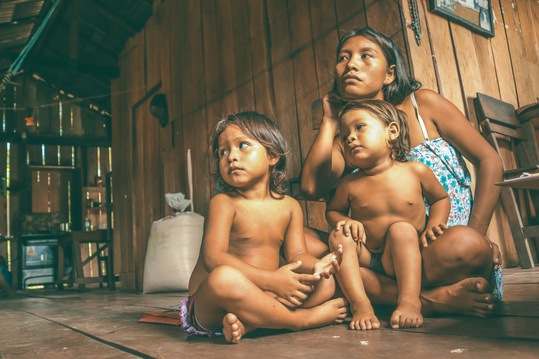 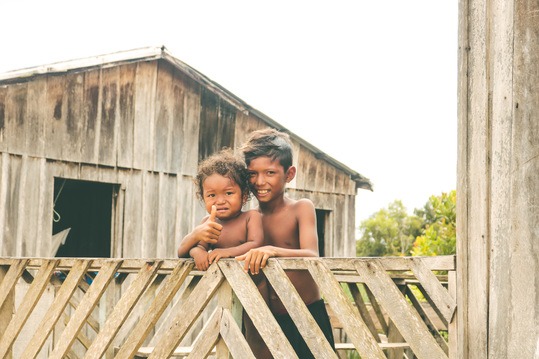 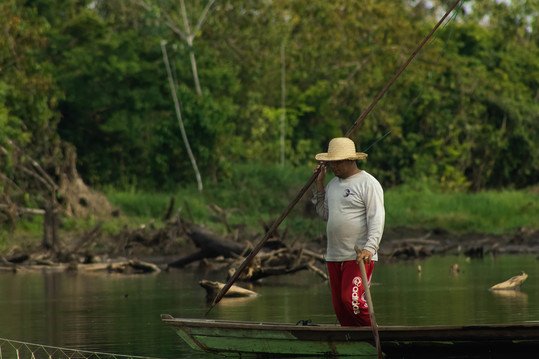 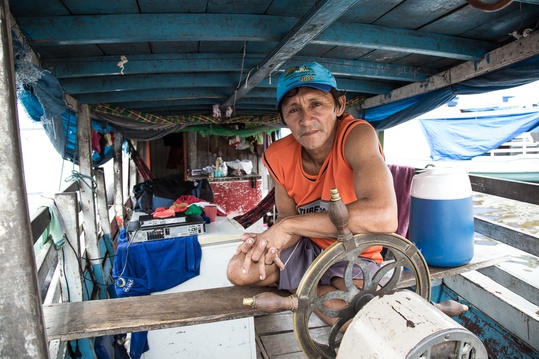